Looking back, 1989 felt like a good year for revolution and change. The student protests in Beijing spread optimism for some weeks before they were crushed by the Chinese government; thousands of protestors in Hong Kong supported the students in Beijing. In that same year, the protests in East Germany led to the fall of the Berlin Wall, Gorbachev changed the politics in Moscow, Solidarnosc won the Polish elections, the Romanian Revolution began, students were demonstrating in Prague and Chile held its first free election in 16 years. I was also quite busy in the studio and the darkroom of the art school, but even in the westernmost part of West Germany, people felt that something was going on… Today, there are still lots of problems in most of these countries, and some people may feel disappointed, but still—it was a change for most of them. But not so much in China.

Since the beginning of the 80s, the country had undergone a transformation and had become more open, but mainly regarding the economy: there were Special Economic Zones, and the international car, fashion and electronics industries began manufacturing their products in China. Nevertheless, there were still problems with freedom of the press, freedom of speech and freedom of art.

In 1989, the international press was present in Beijing (particularly because Mikhail Gorbachev was visiting); they witnessed what happened, and photographed, filmed and broadcast it to the world. These events are still remembered by everyone who saw them on TV or read about them in the daily newspapers. Only a few weeks after the protests and massacre, the Chinese government published a small book about the incidents, which they called “a turmoil”, and tried to correct the public perception of what had happened. You can’t even get this book in China anymore. The government simply doesn’t want anybody to remember anything about these events. Even today (or maybe especially today), when people question the trustworthiness of images—and when they are flooded by too many images to judge carefully—the government is still threated by the power of photography and film, and tries to control the narration of events. Acknowledging what happened is required to get people to trust the government, and a diverse memory of history is probably closer to the truth.

Since the beginning of the 20th century, the Tiananmen Square itself has had a long and interesting history of protests and gatherings. For example, the May 4th Movement in 1919, the May 30th Incident in 1925, the Proclamation of the People’s Republic in 1949 and the Tiananmen Incident on April 5th, 1976 all took place on Tiananmen Square. It’s one of the largest public squares in the world and one of the most camera-monitored locations. Officials and police try to control the images taken there. Every year on June 4th, they are especially alert about people taking photographs on Tiananmen Square, and if you search for related images on the web in China, you find only ‘pre-selected’ ones. No photographs of students and no images of protests can be found, let alone the ‘tank man’.

People in China don’t talk about what happened—if they know anything about it at all. In any case, they don’t talk about it in public and I believe that many avoid talking or thinking about it even at home. They don’t learn about it in schools or universities, they can’t encounter information about it unintentionally. But in Hong Kong, the situation is different. “Give the Chinese students their history back” is one slogan of the Democracy Movement. Participants in the 1989 protests, Chinese dissidents and Hong Kong activists are very aware of the repressed images and knowledge. Some of them founded the June 4th Museum in Hong Kong to accommodate all the material they collected from the very beginning, located in a small, hopefully permanent space.  In this museum you can find hundreds of photographs, filmed documents, interviews with “Mothers of Tiananmen”, press clippings and books. They have published much of this material on their website so you can do research online and they sell USB sticks with thousands of pages, newspaper headlines and articles from the very first day since Hu Yaobang died and the protest began. They try to spread the knowledge, keep people informed and keep talking about what happened. And every year on June 1st, they hold a protest for democracy and freedom (with some 10,000 people  participating in 2014) and a remembrance event in Victoria Park on June 4th, which drew almost 180,000 participants in 2014. These are people who don’t want to forget.

My photography has always been about portraits, the faces of people in the streets. In this case, while filming on Tiananmen Square during Guóqìng jié, the Chinese National Holiday in 2011, I asked myself: What do they actually know? Do they think about it? Did they ever know or do they try to forget? Do they care about the historic significance of the Square? I didn’t have to ask these questions while filming and taking photographs in Hong Kong in June 2014. In some parts of China or even in some parts of Beijing, it still feels like 1965, or even 1921, unchanged since then. The synchronicity of different times or epochs shouldn’t be underestimated when trying to understand. 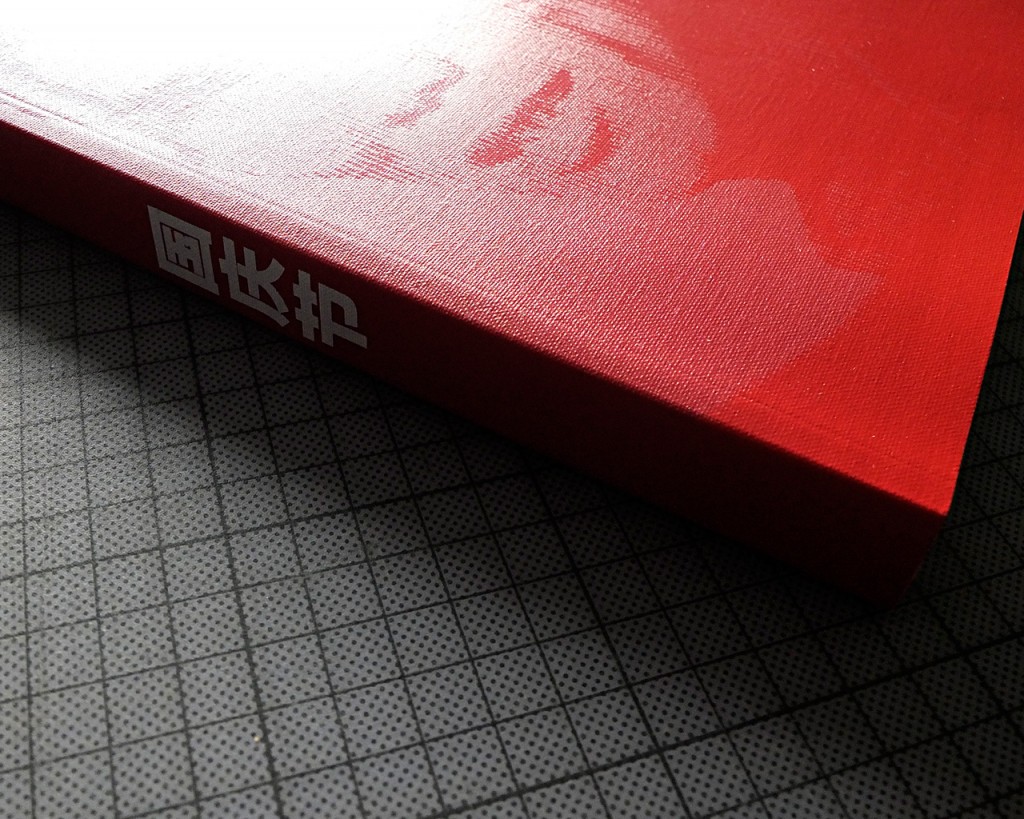 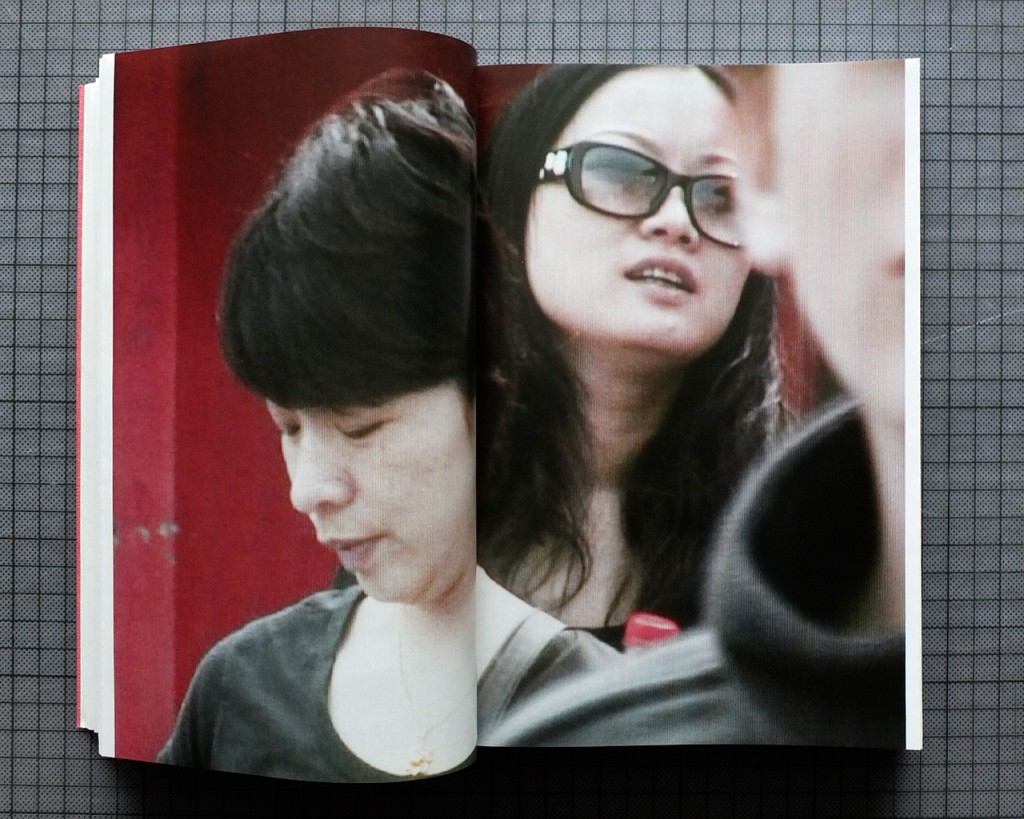 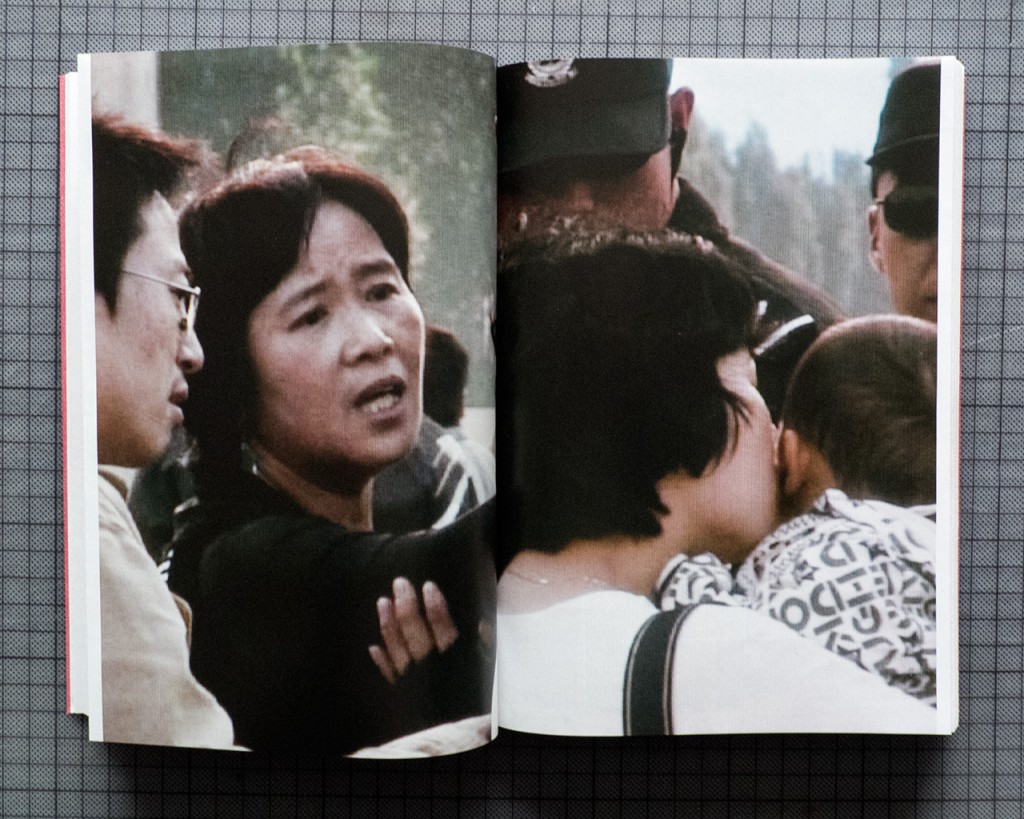 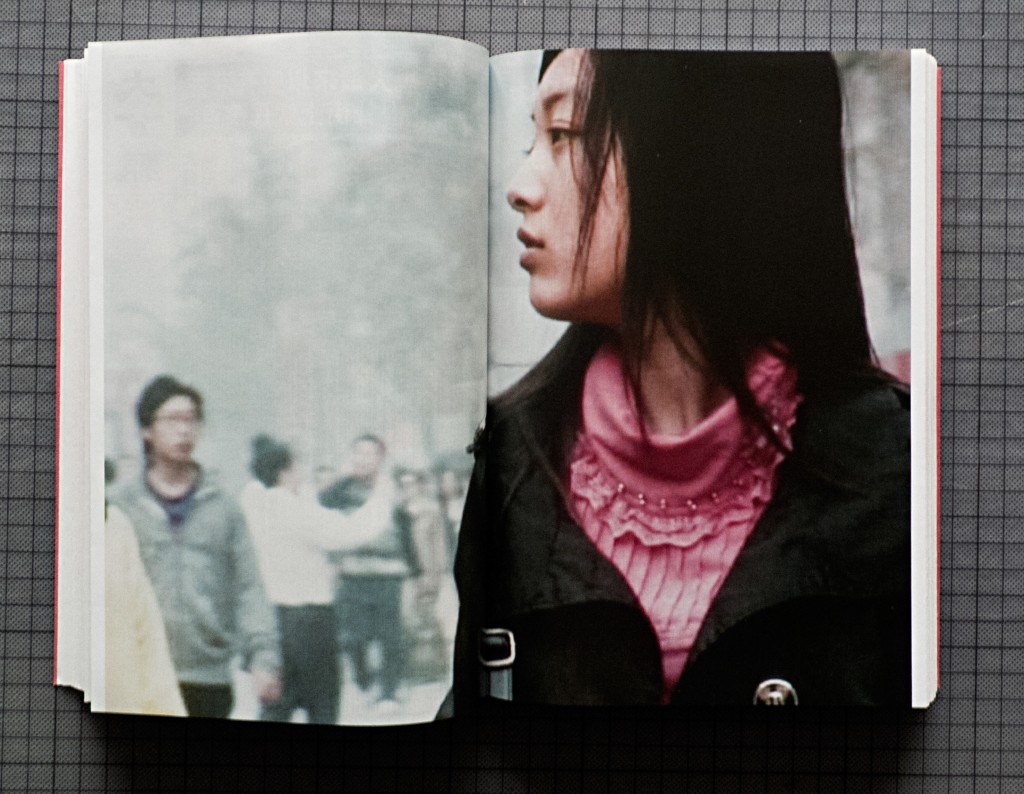 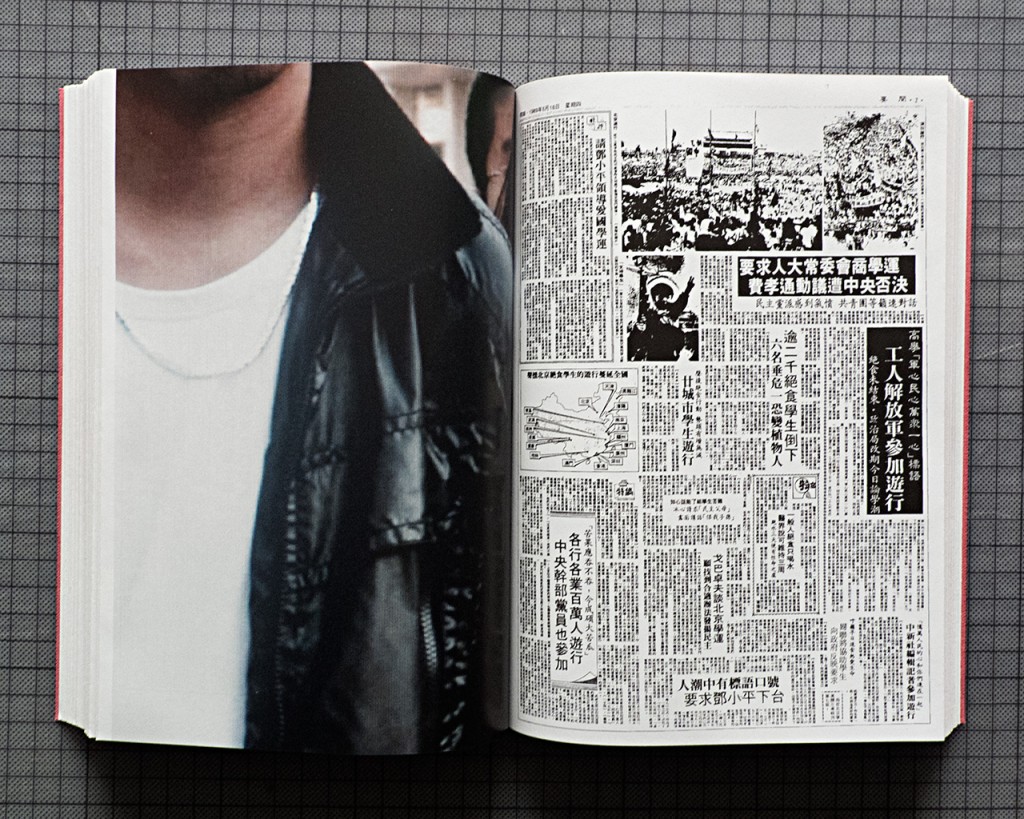 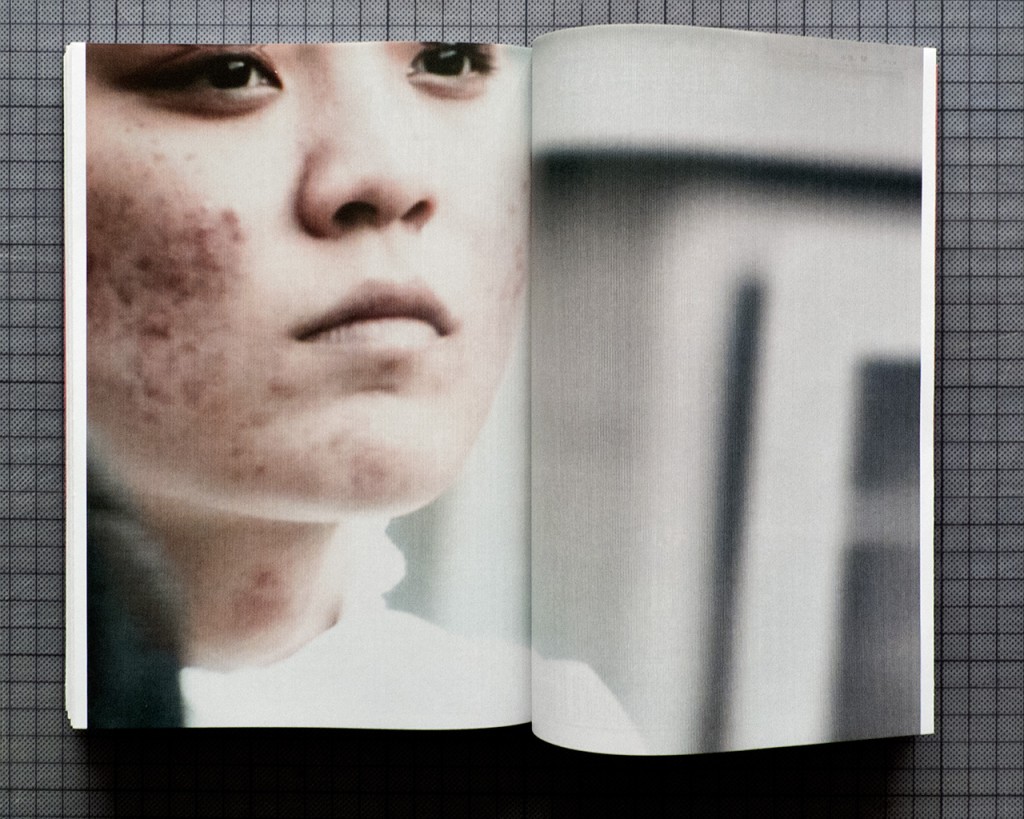 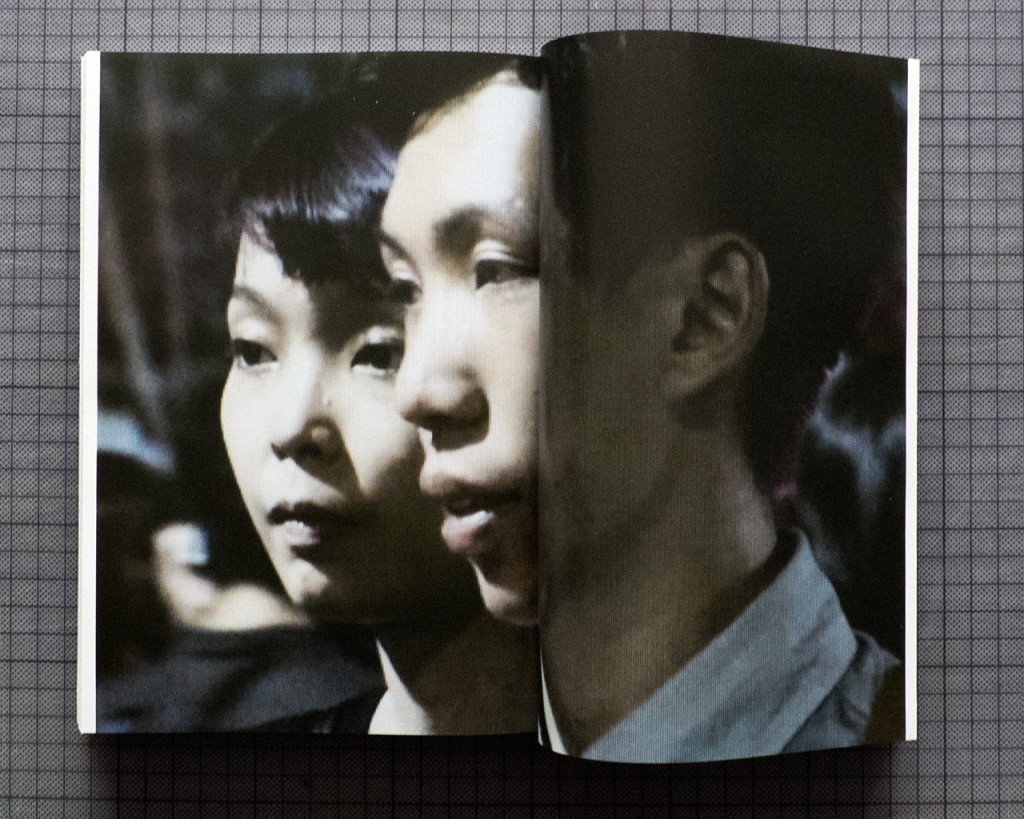 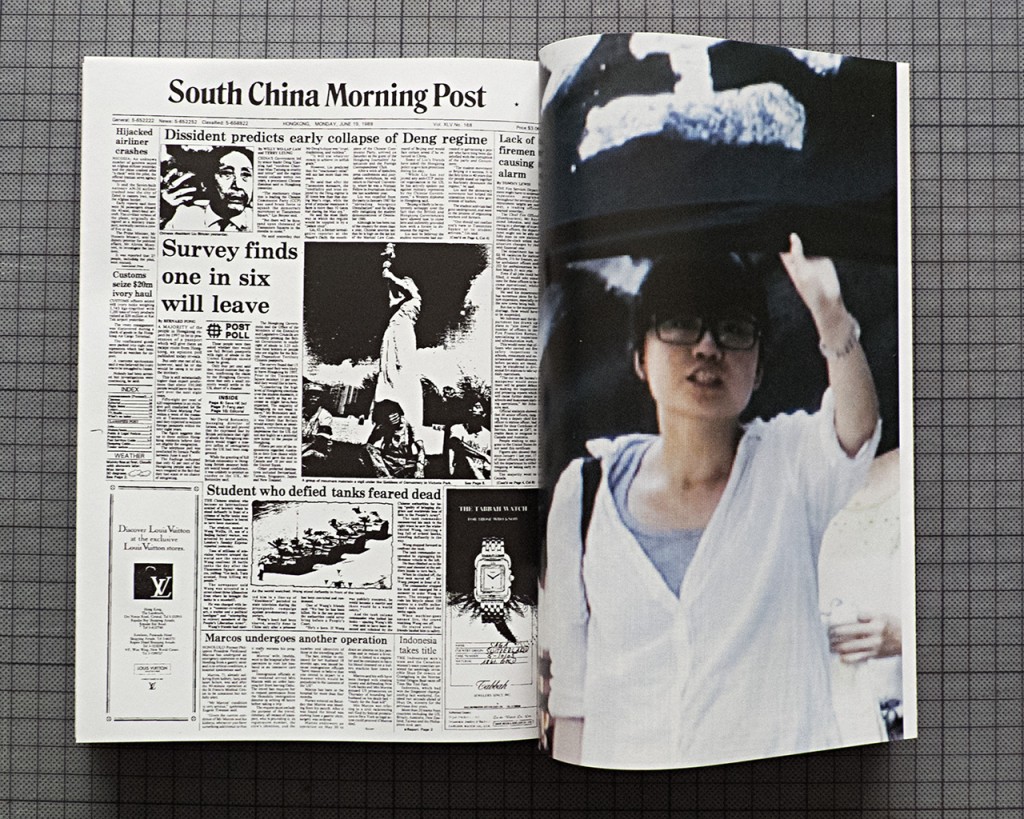 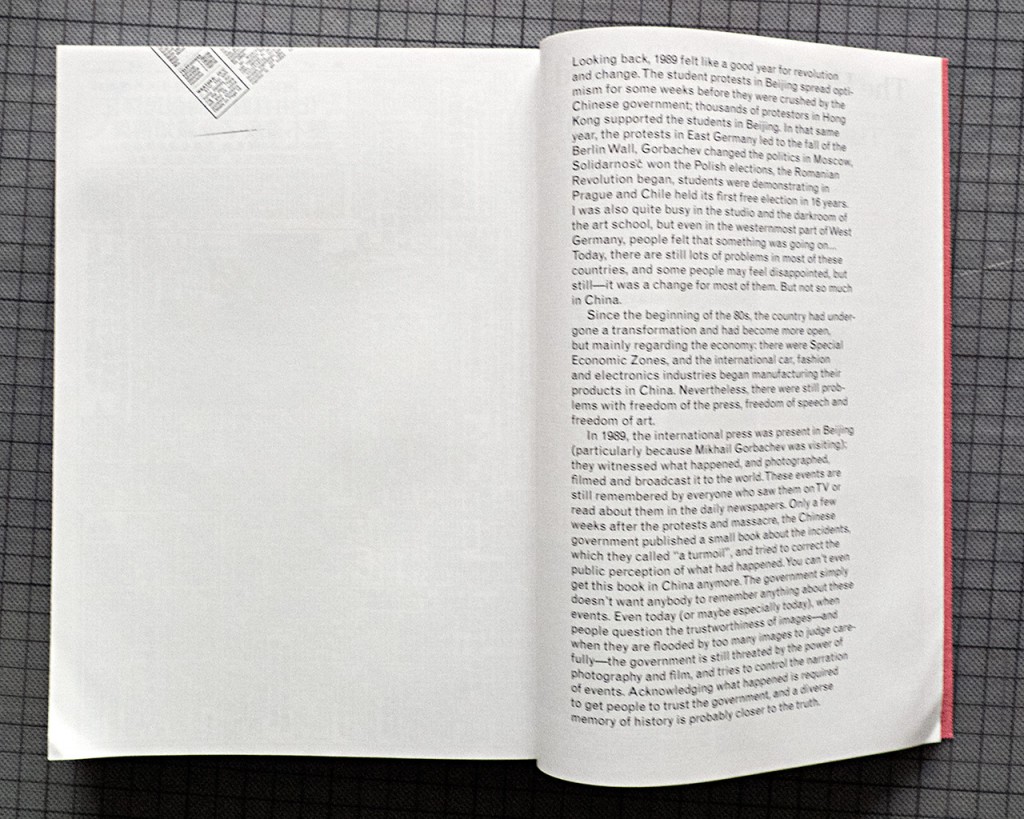 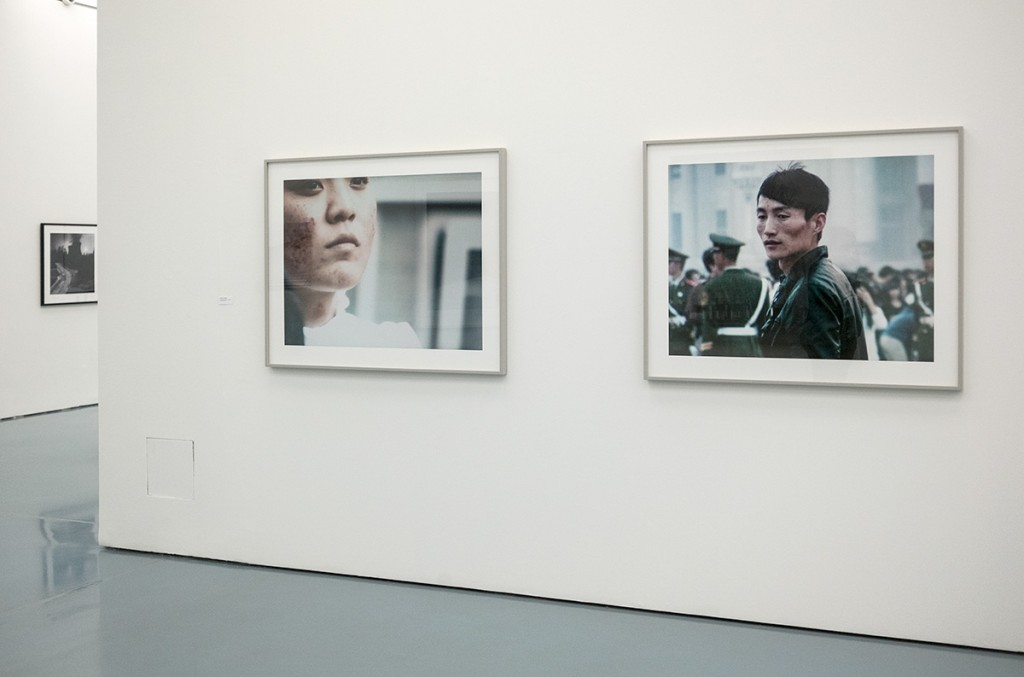 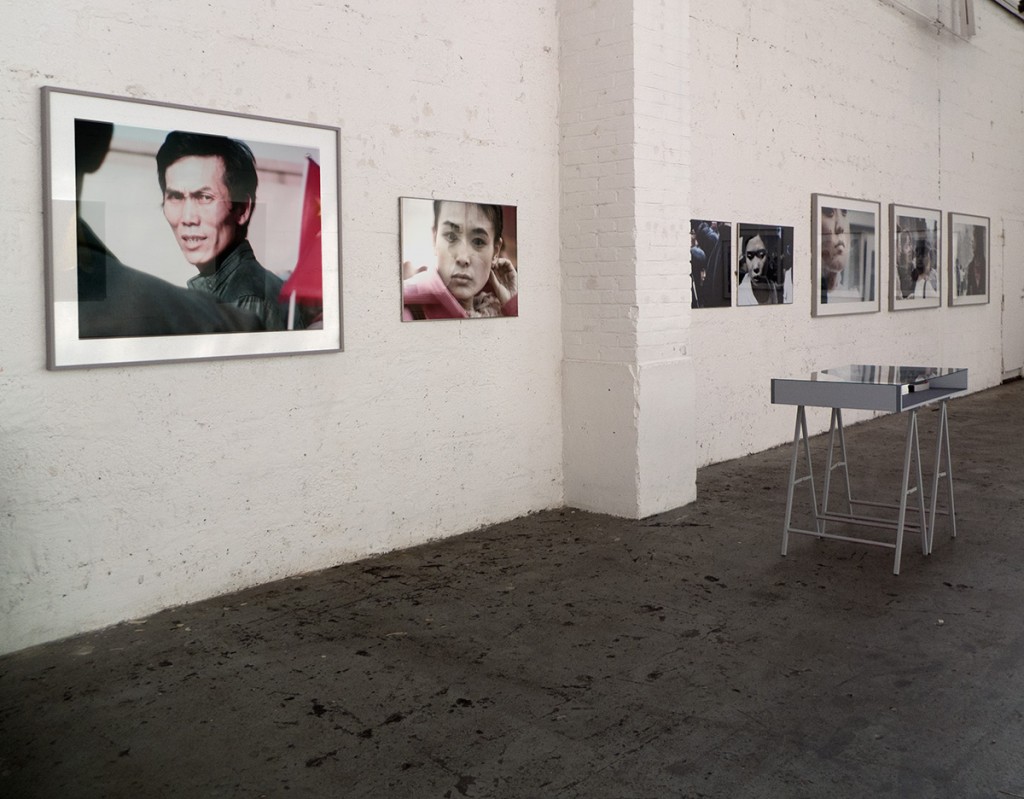 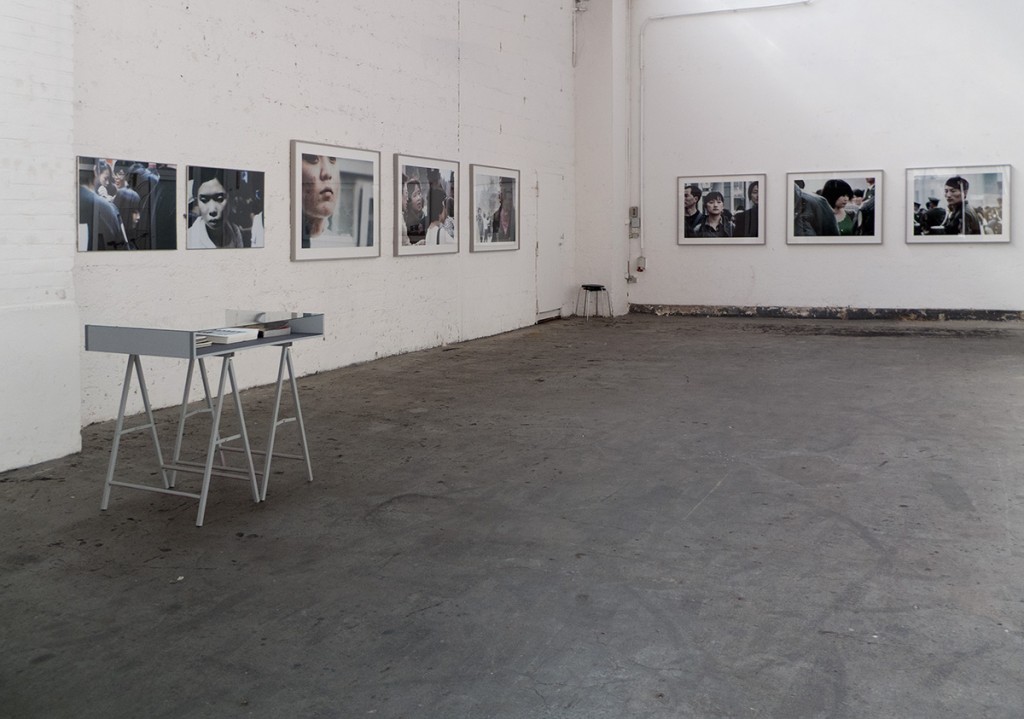